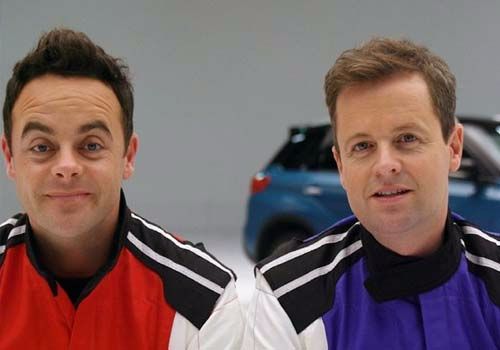 ITV and Suzuki make a date on Saturday Nights

The broadcaster also announced that Suzuki is to be the first brand to take advantage of ITV Commercial’s newly-formed division ITV AdVentures, ITV’s one stop shop for talent, production, distribution and promotion.  ITV AdVentures will create bespoke branded content for Suzuki, which will be produced by ITN Productions.

The commercials will feature Takeaway hosts Ant and Dec in a series of specially created ads which will launch in January, and will continue well after the Saturday Night Takeaway sponsorship activity.

Suzuki is fully unlocking the partnership’s power by taking the Saturday Night Takeaway assets and activating them off air, through online, in social and across the country in a nationwide roadshow.

Simon Daglish, ITV’s Deputy Director of Commercial, said:  “This is a hugely ambitious commercial activation for ITV and Suzuki.  We have designed a comprehensive package of opportunities for Suzuki to share in the fun, family-centric experience that is ITV’s Saturday nights.”

“We are thrilled that Suzuki has become our first partner in ITV’s new division ITV AdVentures and we look forward to creating compelling content for them online.  With social, interactivity, sponsorship bumpers on the ITV Hub and game activation also in the mix, this partnership marks a further milestone in what brands can achieve in partnership with ITV.”

Suzuki GB’s Director, Sales and Marketing, Dale Wyatt, said: “Ant & Dec’s Saturday Night Takeaway plays a huge part in British family life and represents all the values we strive for.  We’re very excited to be partnering with ITV to deliver a partnership of such scale and with a level of integration not seen before.”

The deal was negotiated between ITV and the7stars agency. ITN Productions will produce the AdVentures content and integrated creative agency The Red Brick Road will produce the sponsorship idents. 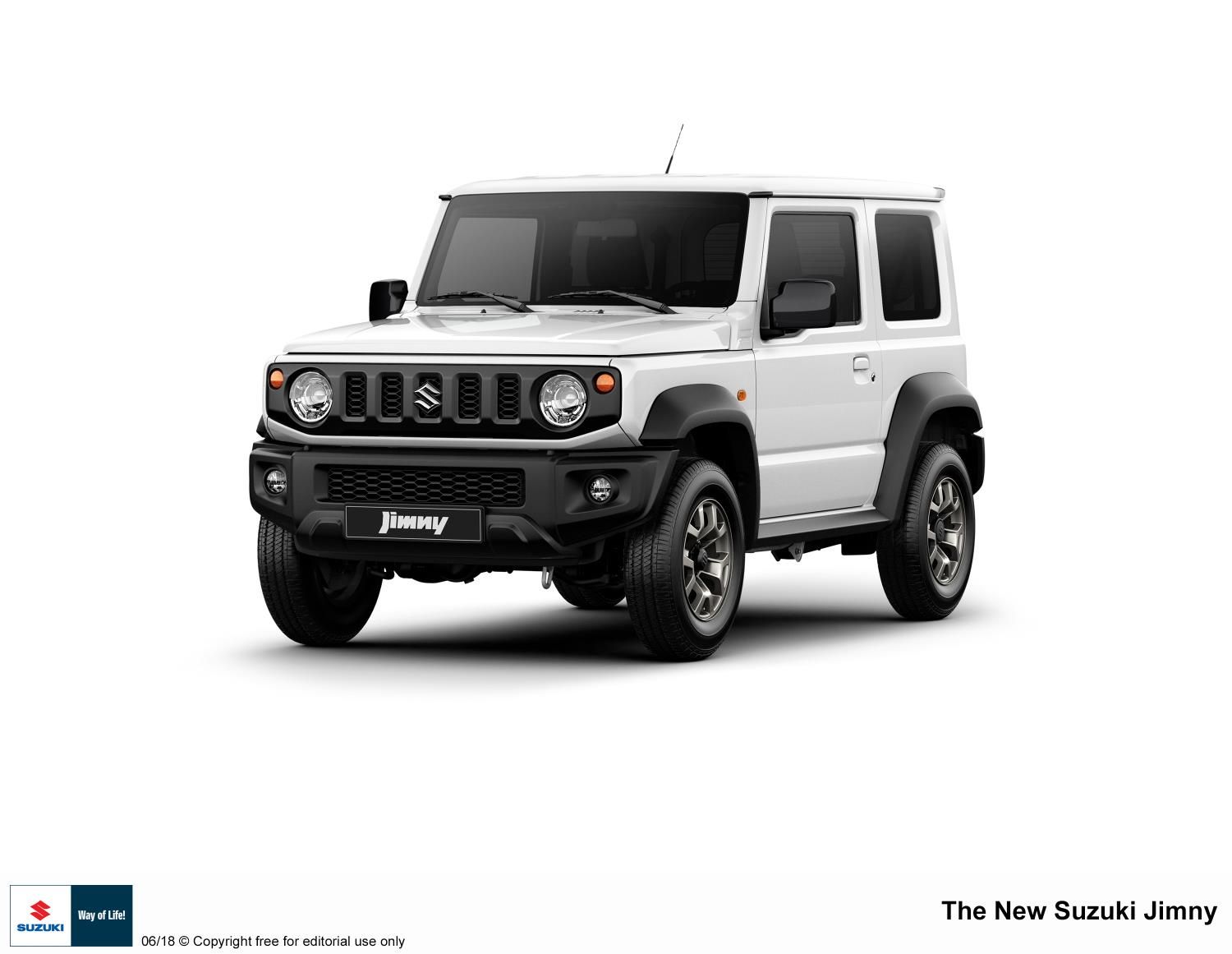 Ever since the first Jimny made its debut in April 1970, it has been a… 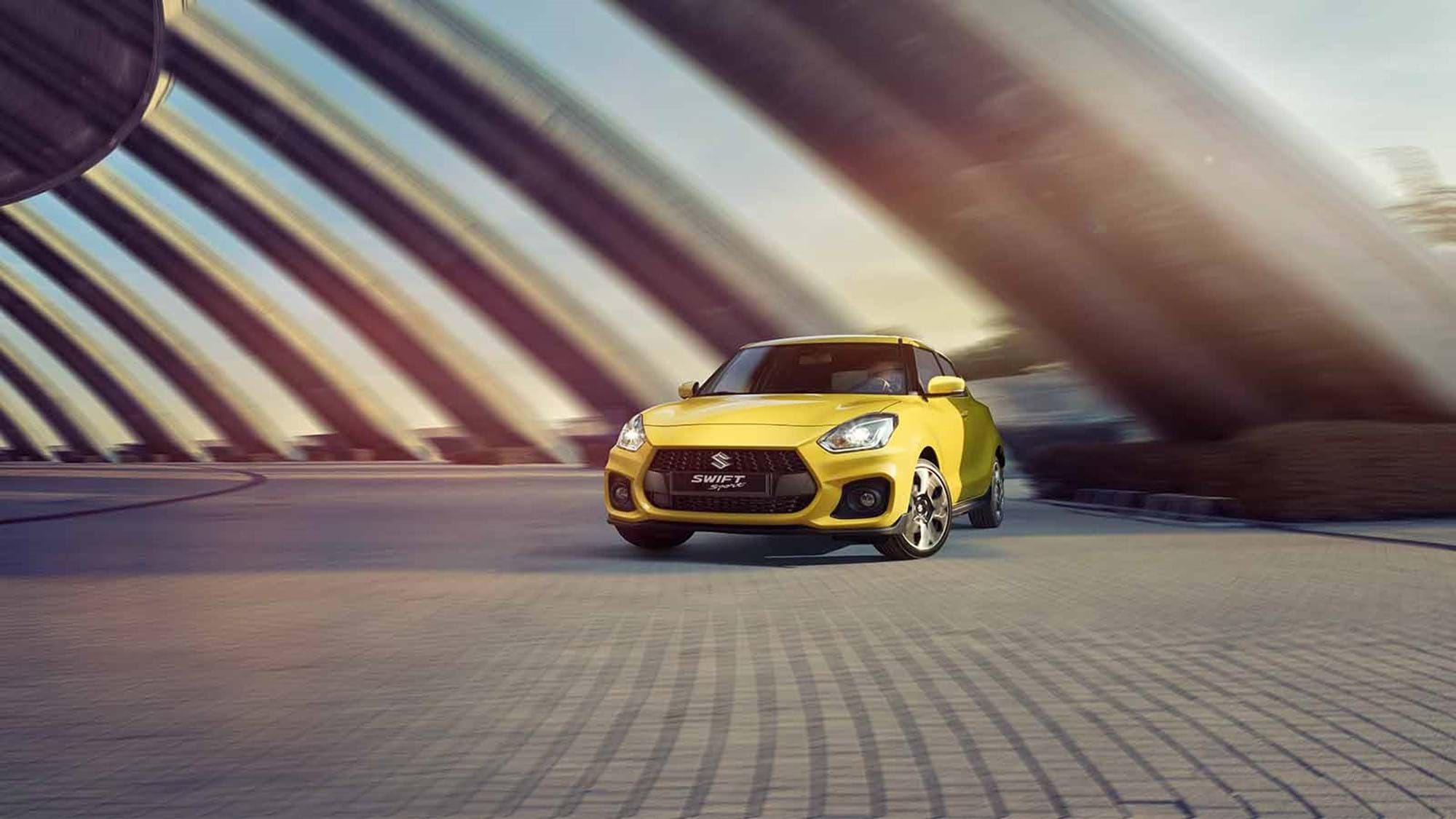