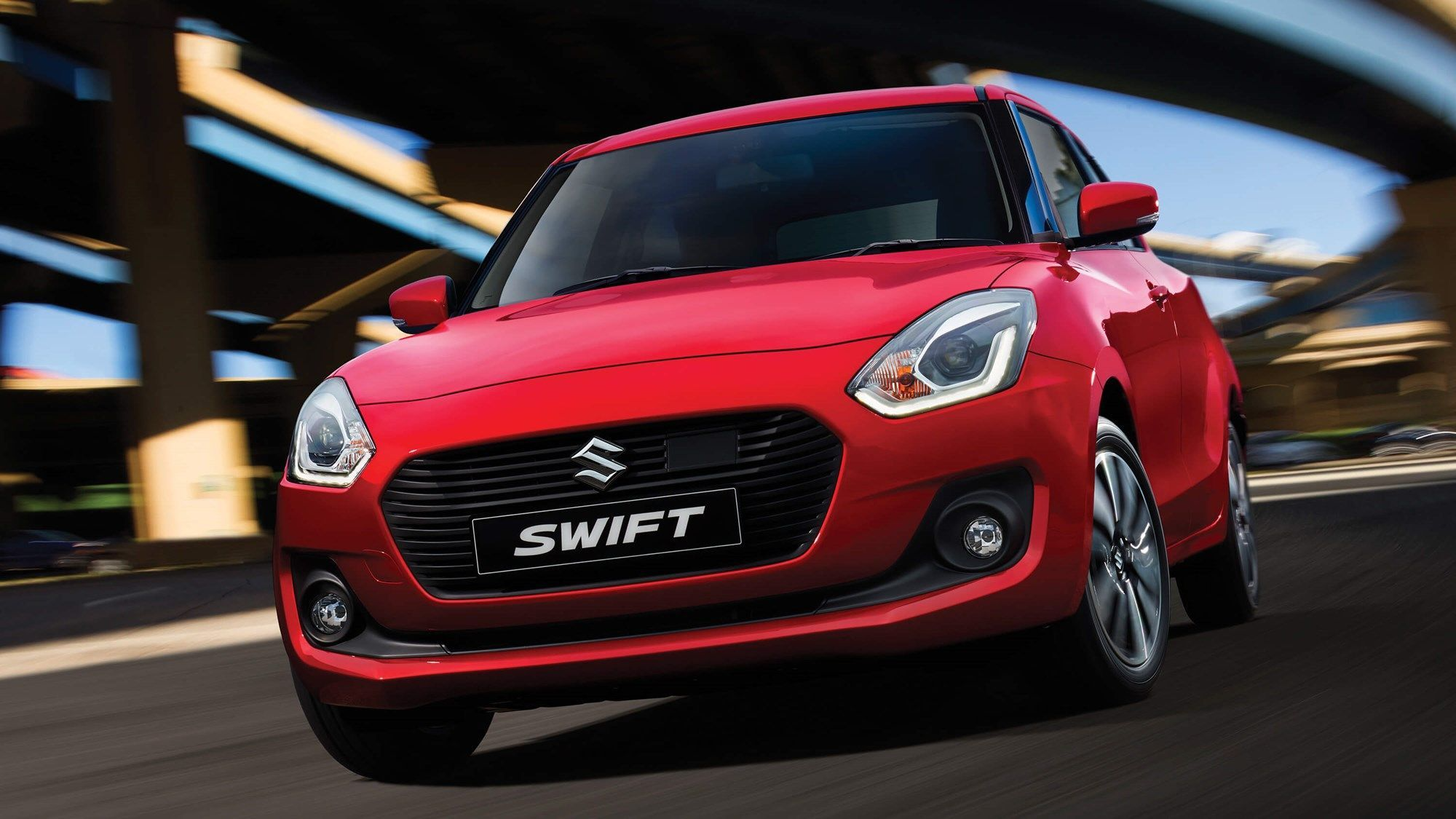 Following the recent announcement as a ‘Top Three in the World’ Urban Car, the Suzuki Swift will join a small group of World Car of The Year finalists and outright winners in the World Car Garage at the London Motor Show. The show is being held at ExCeL and opens to the public on Friday 18th May running through to Sunday 20th May.

To qualify for the initial World Urban Car judging process, vehicles had to be less than four metres long, suitable in design for everyday use in an urban environment and also on sale across two Continents by the deadline of Spring 2018. At 3.84 metres in length, the Swift qualifed and was shortlisted as a finalist in January of this year.

World Car of The Year (UK Vice-Chair) Mike Rutherford comments: "Suzuki has again seen off many rival manufacturers from all corners of the globe to become a 2018 World Car finalist."

The Swift model recently passed the six million sales milestone and remains one of Suzuki’s most popular global cars. It is powered by either a 90PS 1.2-litre Dualjet petrol engine or a 1.0-litre Boosterjet turbocharged petrol engine with the 1.2-litre Dualjet available with optional ALLGRIP four wheel drive. SHVS (Smart Hybrid Vehicle by Suzuki) technology is also available on SZ5 models that lowers CO2 emissions to 97g/km