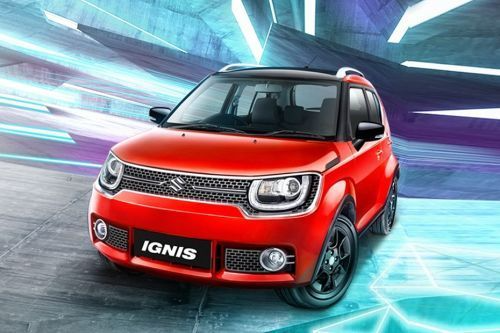 SUZUKI BREAKS ALL SALES RECORDS IN THE UK

Suzuki GB has announced a record year for sales in the UK which reached 40,343 units, an increase of 2,176 cars over 2016 and representing a six per cent growth year on year.

Well known as the small car experts, Suzuki launched the Ignis Compact SUV to high acclaim in January of last year and sales exceeded forecast.  Sales of Celerio and Swift also continued to be a success.

Low cost of ownership is a key benefit with Suzuki and this was recently demonstrated in two independent fuel consumption tests whereby the highly efficient Dualjet petrol engine fitted in the Ignis and Swift 1.2-litre models recorded an average of over 81mpg with Parkers.co.uk and Fleet World magazine.

Launched in mid-2015, the Vitara SUV also continues to be a real hit with UK customers as Suzuki’s best-selling car.

Commenting on the success, Director of Automobile, Dale Wyatt said: “We are all really pleased to report our full year success story in the UK which is our best year ever. I would personally like to thank our 155-strong dealer network for their sterling efforts during 2017 and we look forward to working with them in the busy year ahead”

The next new model launch will be the Swift Sport arriving in June, fitted with a 1.4-litre Boosterjet engine, light kerb weight of just 970kg and with a very high standard specification. The all-new Jimny SUV will follow in early 2019.